A Fragmentation Of The Calendar 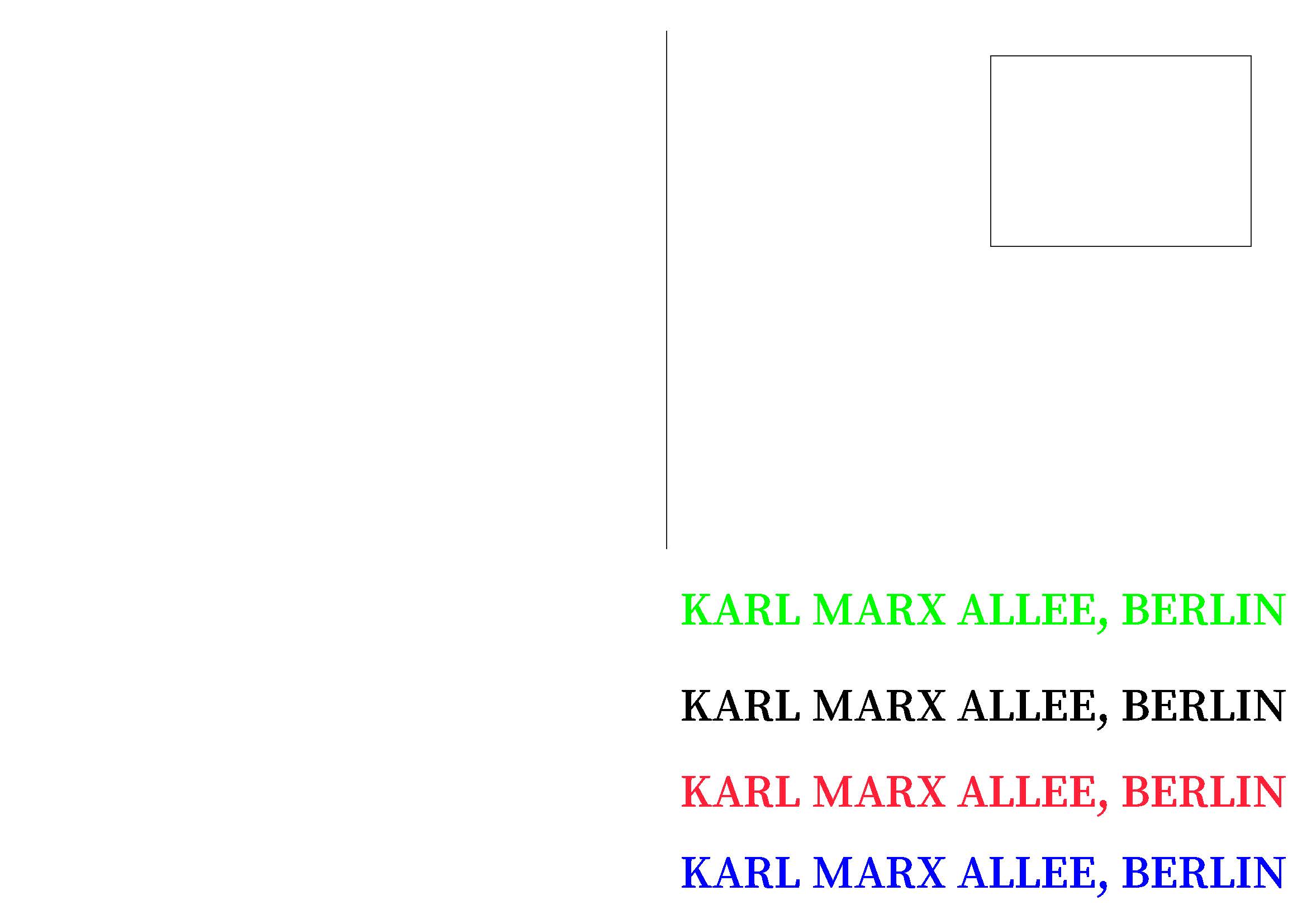 The pandemic is one of the biggest challenges our society had to deal with since I was born. At least in the sense that it is global, and only coordinated measures can fight it on the long term. To To shut down our economy, labour, transportation is one of them. Of course a lockdown is dangerous because certain social problems might under such circumstances intensify. Whilst for some this condition can even be enjoyable for a short period of time, for others it might be horrifying.

In late 2020 human assemblies have accepted one after another the notion that this is not only a massive challenge for all their communities but also a possibility. The necessity to introduce coordinated measures can also have a lot of potential and instead of seeking for a perceived normality from before the pandemic it should rather look into the future.

One of the main potentials was to face the inevitability of some aspects of globalization. As we live in a world with globalized circulation of humans and resources, one has to accept that issues that affect people globally will repeat and that the only way to tackle them without living some of us behind and traumatizing the rest is to coordinate and build up systems based of solidarity. Yet the fact that lockdowns would also affect the movement of people and would impose locally very different problems also involves the necessity of stronger local organization. A globablization of resources and a municipalization of decision making started to unfold in a short period of time.

For this a complete redistribution of wealth necessary. But not only recources were redistributed, also time. In order not to focus on a “Lockdown” different rythms of society were proposed. Since of experiences from the first lockdown shown that policing was causing more harm than good .The new solution was to create specific rythms of society in which people would only in touch specific groups of people. These were serious restrictions but to implement them involved less policing because it meant in the frist place to restrict the use of different means of transportation and production.

Another important aspect was to create timezone from which people that would suffer under circumstances called normal before could profit.

As an example after the period between the 5th of March 2020 and the 1st of May was a time of heavy circulation of goods. In change the Month of May was a shut down of all means of transportation. All cars and electricmeans of transport were prohibited, with the exception of necessary public services. You could only go as far as you would walk. People who got sick during the period before got a lot of community support from freshly established groups. Their relatives had the time to care of them or to be present via Online spaces.

But more importantly during this period people could decide if they wanted to to spend their time exclusively in their smaller community. There was so much space in the city that even larger families could go out without any risk of contact with other. This allowed groups to spend intensive time with the elderly or other risk groups. In the meanwhile others who did not whish to isolate themselves could join some of the provide necessary support services and spend time outside.

Surplus supplies were used this time and automatization allowed a necessary amount of production.

These lockdowns were very efficitent in dealing with the pandemic. After one year of finding the adequate vaccine and making it free for everyone in early 2022 the assemblies decided that the spring shut down should stay. As the necessary infrastructure was developed, the month of May starting with the celebration of the care work done in this period on the 1st of May was a time of slowing time down, in order to be able to concentrate on special needs of humans. November became a similar time of the year. As there were similarities but also many differences in the ways humans solved these problems, this new fragmentation of the human calendar became a very rich source of newly established traditions and identities.