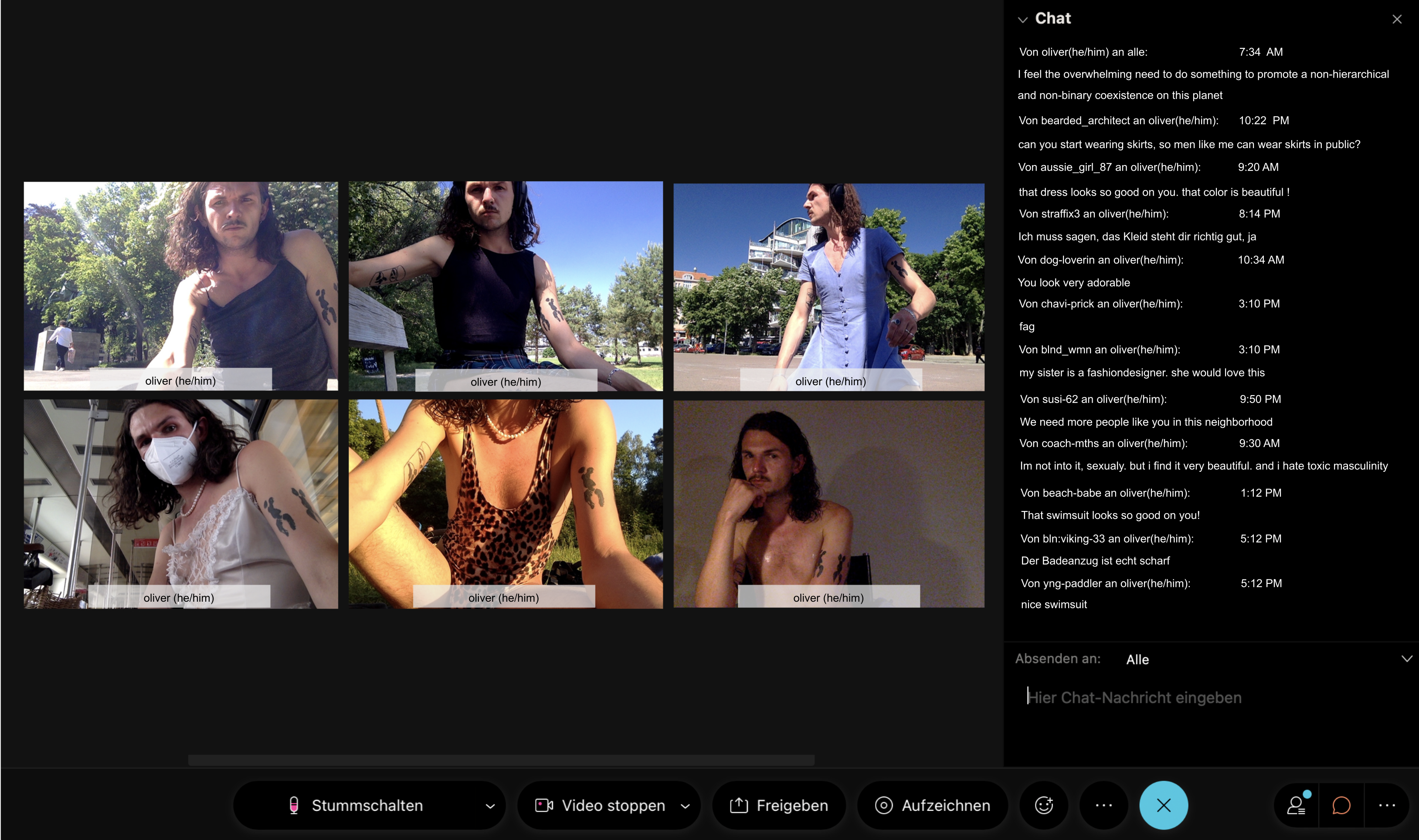 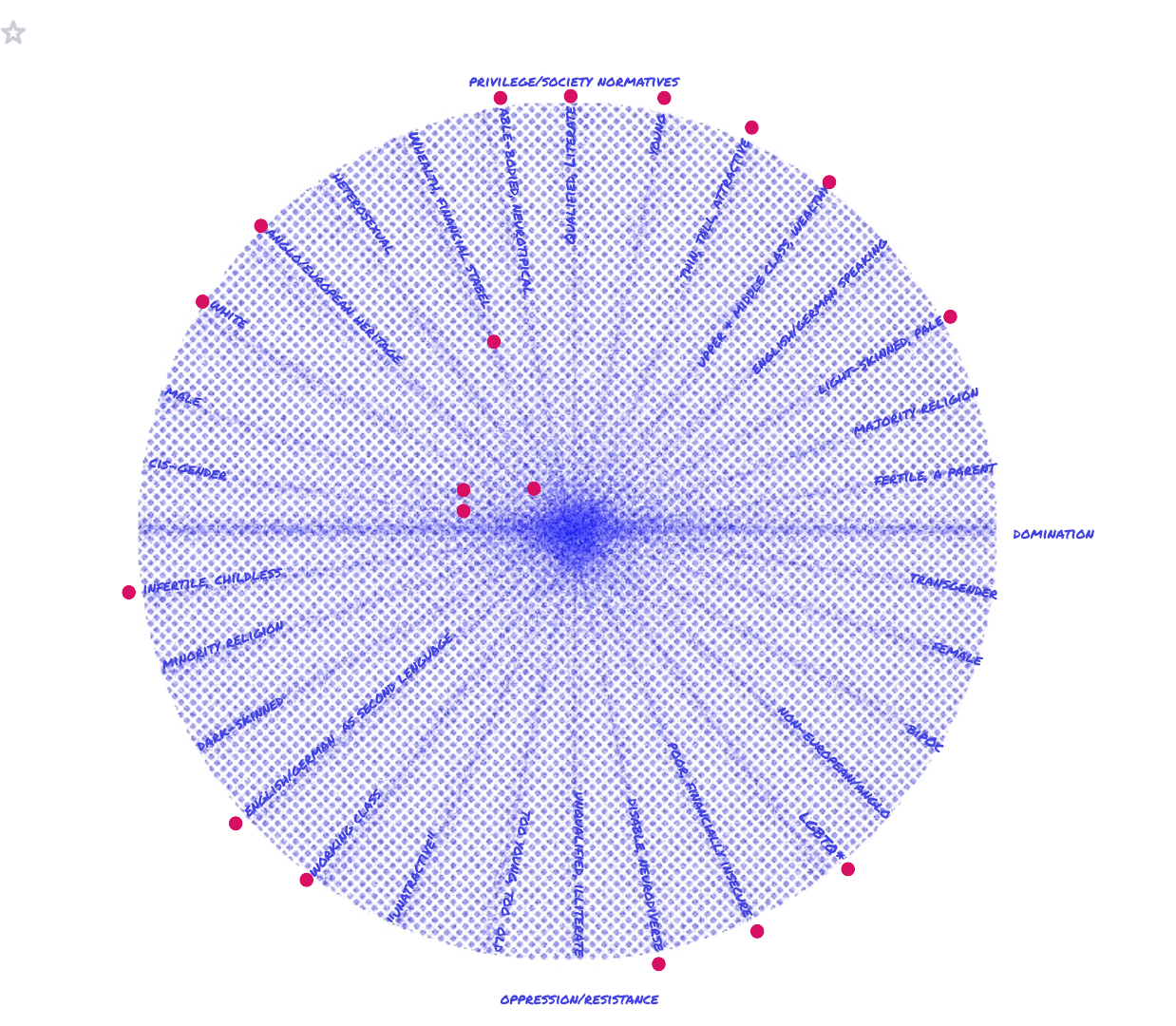 “For identities defined by to whom one is romantically or sexually
attracted, see sexual identity and sexual orientation.
Gender identity is the personal sense of one’s own gender. Gender identity
can correlate with a person’s assigned sex at birth or can differ from it.
Gender expression typically reflects a person’s gender identity, but this
is not always the case. While a person may express behaviors, attitudes,
and appearances consistent with a particular gender role, such expression
may not necessarily reflect their gender identity. The term gender
identity was originally coined by Robert J. Stoller in 1964.

All societies have a set of gender categories that can serve as the basis
of a person’s self-identity in relation to other members of society. In
most societies, there is a basic division between gender attributes
assigned to males and females, a gender binary to which most people adhere
and which includes expectations of masculinity and femininity in all
aspects of sex and gender: biological sex, gender identity, and gender
expression. Some people do not identify with some, or all, of the aspects
of gender assigned to their biological sex; some of those people are
transgender, non-binary, or genderqueer. Some societies have third gender
categories.”
– wikipedia